The Darkness of the Womb is now on sale at amazon 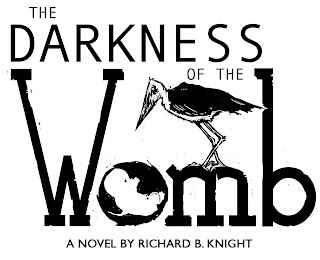 Email ThisBlogThis!Share to TwitterShare to FacebookShare to Pinterest
Labels: amazon 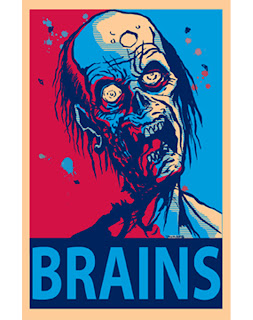