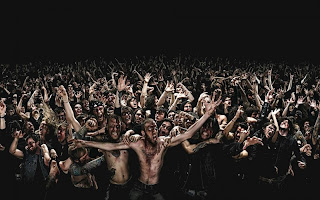 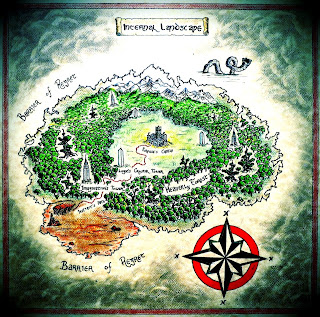 Email ThisBlogThis!Share to TwitterShare to FacebookShare to Pinterest
Labels: gorilla, red, suit, The Darkness of the Womb 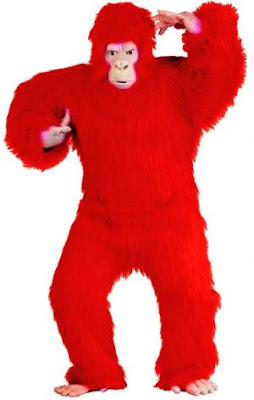 I'm going to be rocking this in NY with one of my DotW t-shirts soon. I'm going to be the "Gorilla Marketer"! (Terrible pun, right?). If you're in the area, catch me on the streets!
Posted by Rich Knight at 12:40 PM No comments:

Email ThisBlogThis!Share to TwitterShare to FacebookShare to Pinterest
Labels: gorilla, marketer, New York, The Darkness of the Womb 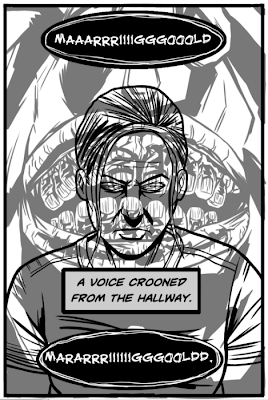 New shirt designs will be available soon. If you want one, find The Darkness of the Womb on facebook and inbox me. Thanks for the support, gang.
Posted by Rich Knight at 3:16 AM No comments:

Email ThisBlogThis!Share to TwitterShare to FacebookShare to Pinterest
Labels: merc, Mother, shirts, The Darkness of the Womb 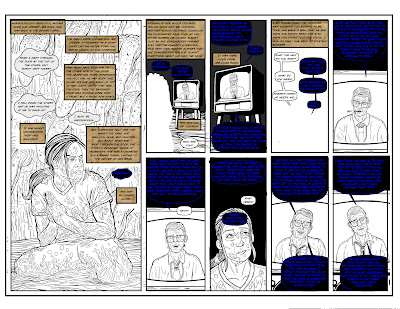 Here's some progress of the next chapter. I'm really excited about this one. This would be page 50 of the book, which is where the reader truly knows the trajectory of the book. It's wordy, but I feel necessary. Please spread the word. Thanks, y'all. Love you.
Posted by Rich Knight at 3:46 AM No comments:

Email ThisBlogThis!Share to TwitterShare to FacebookShare to Pinterest
Labels: comics, Fans, Praying, The Darkness of the Womb 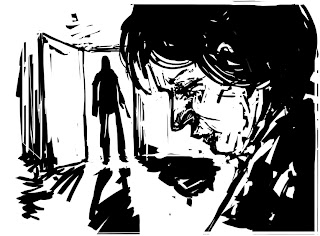 Here's a shot that won't be used for the book. It's of Jeff Haunt's first encounter with his "mother." (Notice the quotation marks around the word, "Mother.") I can't seem to find my computer guy, but more comics will be up soon. Eagle scout's honor. Much love to the fans.
Posted by Rich Knight at 1:51 PM No comments:

Email ThisBlogThis!Share to TwitterShare to FacebookShare to Pinterest
Labels: Artwork, Mother, Oliver Hine, The Darkness of the Womb 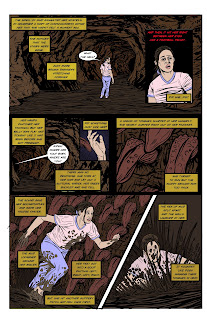 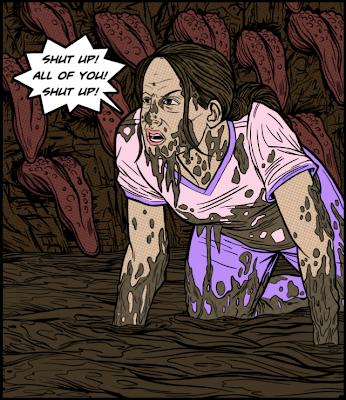 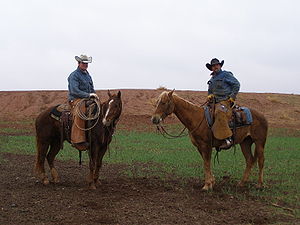 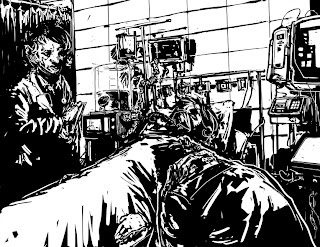