Excerpt From: We Can Be Heroes 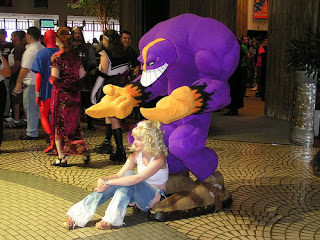 Here's the first chapter of a novel about Comic-Conventions that I never finished. I might put up more later if people show an interest. Please let me know what you think.

Hey, y'all, if you haven't checked out the website yet, please do so. Oh, and here's a sneak peak of what's to come in the Marigold section. 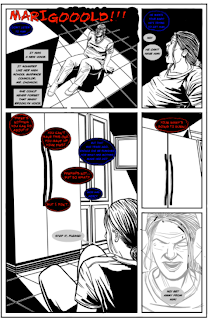 What do you think?
Posted by Rich Knight at 8:05 AM No comments:

Email ThisBlogThis!Share to TwitterShare to FacebookShare to Pinterest
Labels: pregnancy, schizophrenia, The Darkness of the Womb, voices, women

The website is finally up, baby. Find the website here!
Posted by Rich Knight at 7:27 PM No comments: 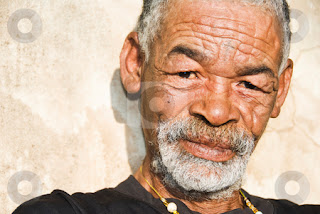 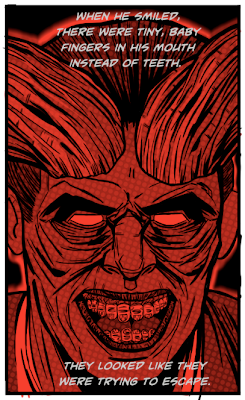 Here's another cool picture from my book. I swear, my imagination has taken me to a lot of places. I don't know why I thought to make him to be a villain.
Posted by Rich Knight at 10:00 AM 2 comments:

Email ThisBlogThis!Share to TwitterShare to FacebookShare to Pinterest
Labels: Lord Imagination, The Darkness of the Womb 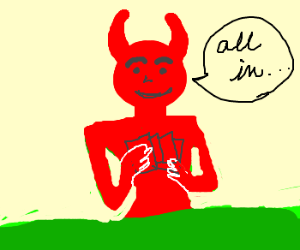